To revolutionize various industries through a sincere commitment to the safe and strategic deployment of UAS.

To bring the future of UAS applications into focus by becoming the number one trusted provider of accurate, efficient, and compliant operations.

Quality, Innovation, Reliability, Integrity, and Safety - without it, nothing else matters.

Our Commitment to Safety

Through our relationship with the Alberta Association for Safety Partnerships, our safety program has been recognized as COR compliant. 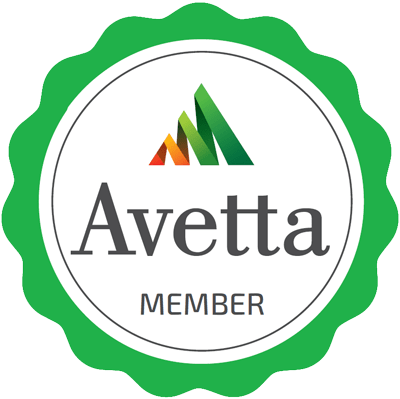 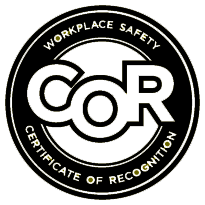 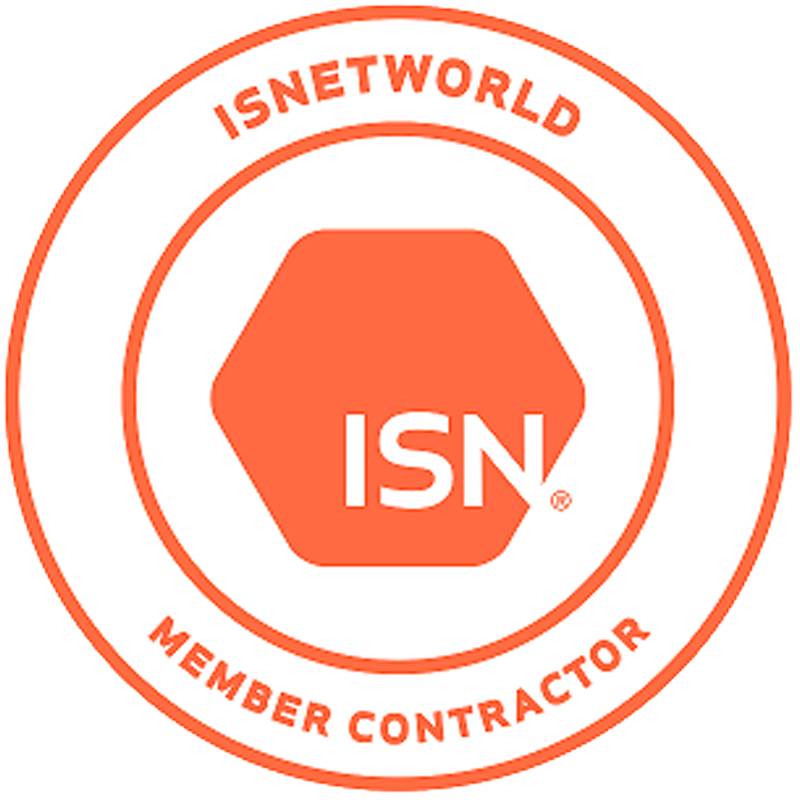 At Osprey Integrity, we are firm believers that safety is an evolving value, and that our technology is only efficient if used safely. Our custom Safety Management System is designed to capture a dynamic workplace, and we are prepared to adapt to the inevitable progression of safety culture. We believe that people are our greatest assets and invest in them accordingly. Every employee is presented with training material that empowers them to make safe, informed decisions while at the work site. We encourage employee feedback and interaction with respect to our policies to broaden our view on ‘real world’ situations. Finally, we understand, and embrace, that your sites will come with a specific set of rules and guidelines. Therefore, we have implemented a procedure to assist the integration of our safety culture, with yours. 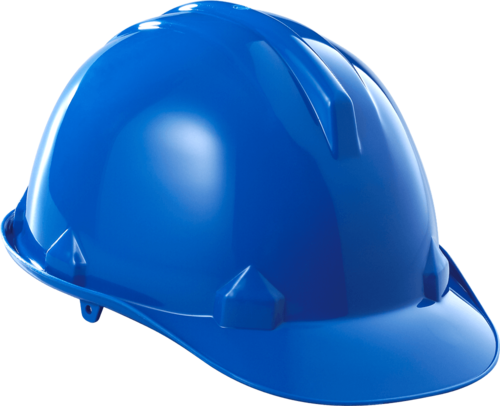 Aerial Ultrasonics & Visual Inspection. Courtland comes from a strong lineage of aviation professionals. His grandfather served as a tail gunner for the Royal Canadian Air Force during the Second World War and his father made his living as a professional airline pilot for more than 40 years. Courtland recalls childhood memories of model aircraft flying and trips in the jump seats of Boeing 737s. At age 12, Courtland enrolled in the Royal Canadian Air Cadets where he began developing the professional foundation that would prove instrumental throughout the rest of his aviation career and into today. At age 21, he graduated from the Sault College of Technology with an Advanced Diploma in Aviation Technology, a Certificate in Airline Operations, and a Certificate in Airport Administration. Over the following years, Courtland held positions in flight instruction, fire detection, air ambulance, and corporate environments and furthered his knowledge of the industry culminating in his obtaining an Airline Transport Pilot License. After a slowdown in the economy, Courtland made the transition into the world of industrial inspection and quickly sought experience and certification realizing the endless comparisons between the two industries. He began with non-destructive examination, grew into visual inspection. Courtland has now worked from coast-to-coast across Canada, embracing roles as an NDE technician (with ultrasound being his primary method), CWB quality control inspector, and Authorized Pressure Vessel Inspector (API 510). His unique combination of skills and experience has had a profound impact on the way Osprey Integrity delivers drone inspection, constantly striving to set the bar higher. 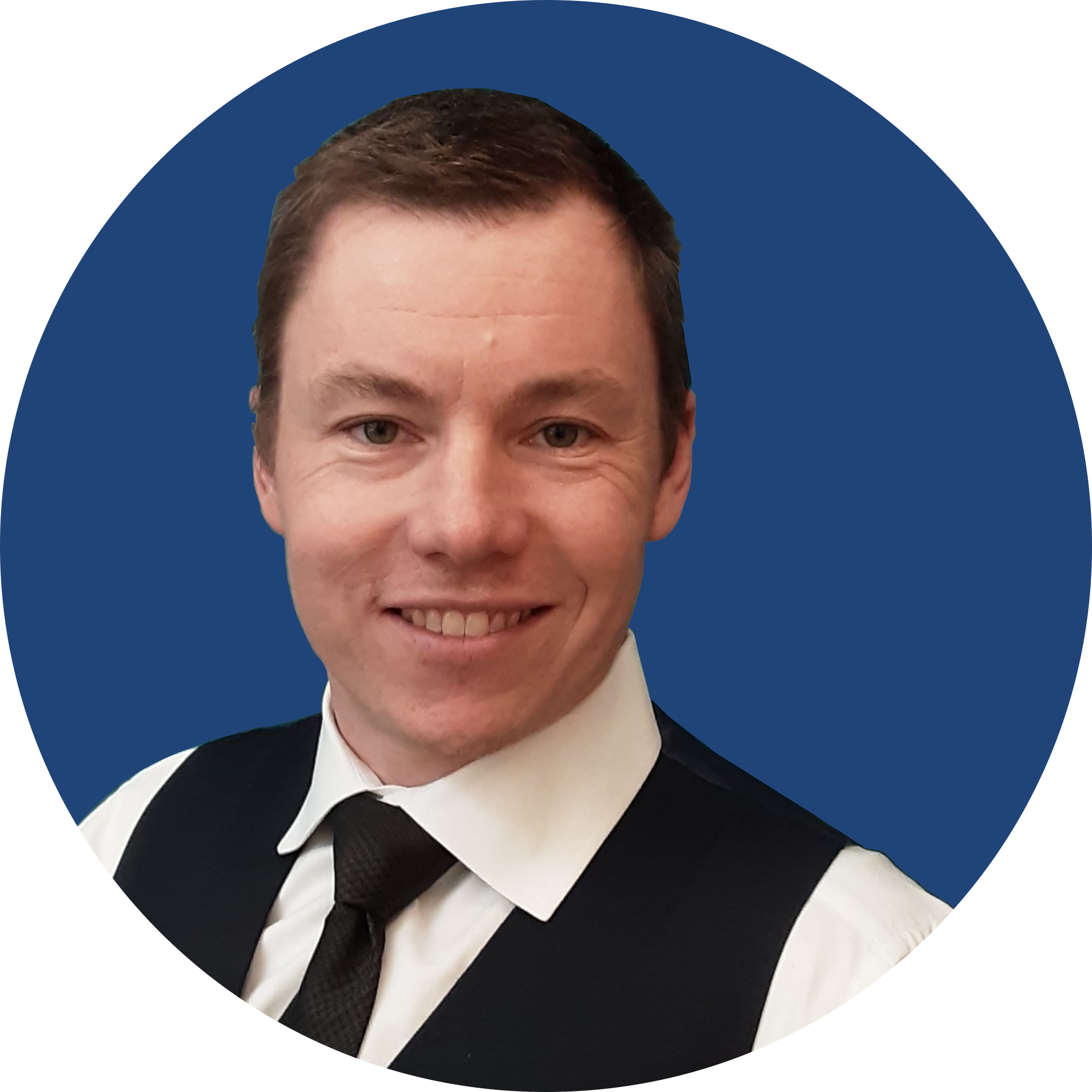 Jason is a commercial pilot, turned environmental professional with 9 years’ experience as a consultant and regulatory professional with extensive project management experience in power transmission and pipeline project applications. He personally lays out about 200km of boundary/road and all associated profile plots for future timber cut blocks, per year.
He understands the need for accurate and concise data throughout the timber harvest cycle whether it be boundary/road layout, profile plots, stream classification, volume calculations, woody debris management and block recovery.
Forestry has traditionally relied on spot data from on the ground surveys which presents certain issues regarding accuracy, time, cost and safety. Unmanned aerial surveying combined with high resolution and multispectral cameras can provide quickly acquired data, metrics and knowledge previously considered impossible or impractical to attain through traditional survey methods.
Thanks to Jason’s varied experience with aviation and forestry operations, estimation and projection can be a thing of the past. 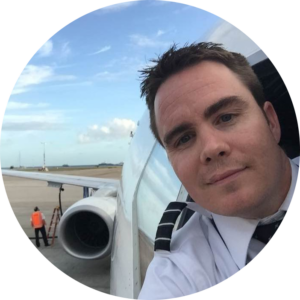 With over ten years experience in the remote-controlled vehicle space and a background in aviation, Matt is skilled at complex operations in heavily controlled environments. His foundation in procedural and regulatory framework and adept operation of complicated sensor packages ensures expert operating, processing and reporting of data. He has mapped pipelines, coastlines, entire cities and more for multispectral, visual, thermal and LiDAR data. Matt holds an ITC/FLIR Level 1 Thermography ticket, is an advanced RPAS (Remotely Piloted Aircraft Systems) pilot, a licensed Part 107 operator for U.S. drone flying, and a current ATPL (Airline Transport Pilot License) holder. 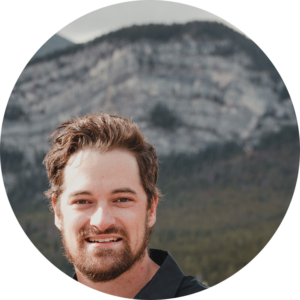 Willie is an experienced Business Development Manager with a demonstrated history of working in both construction and environmental industries. His movement from construction management into Remotely Piloted Aircraft Systems (RPAS), beginning in 2017, has allowed him to capture data on Alberta’s largest infrastructure projects including, Travers Solar Farm and Calgary Ring Road (SW&West).
He is skilled in Research, Customer Service, Time Management, and Critical Thinking. His strong knowledge of technology, logistics and business development is complimented by his Degree in Business Administration from University of Prince Edward Island and his Civil Engineering Diploma from SAIT.

We are proud to be working with some of the best people in the business! 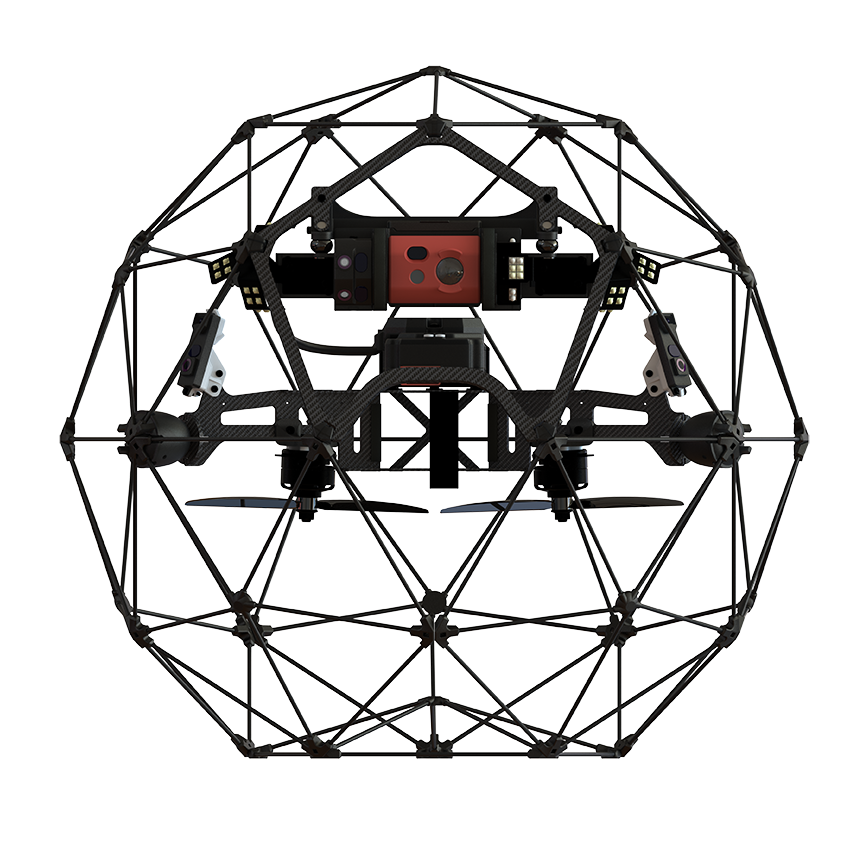 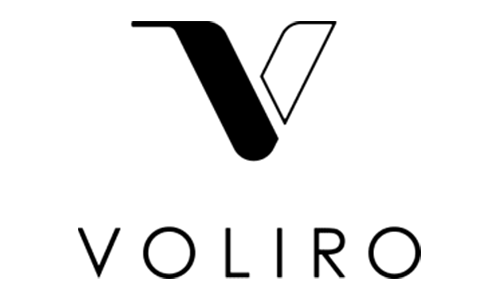 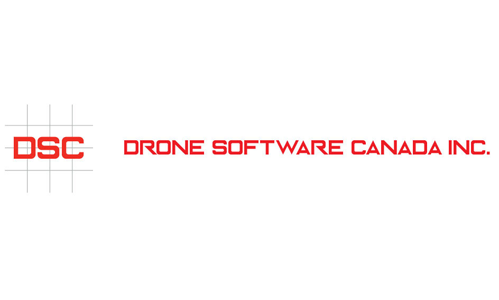 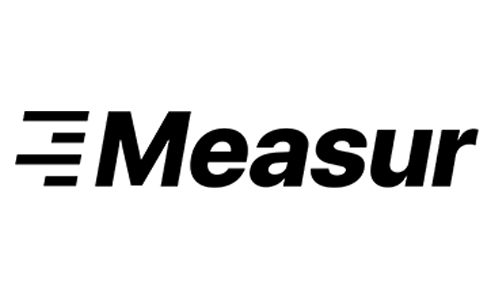 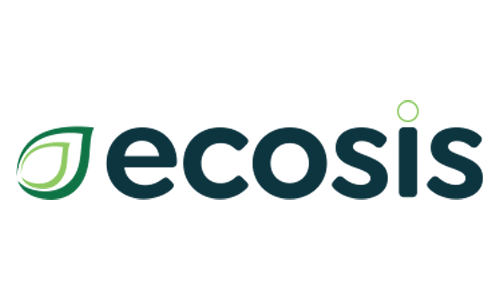 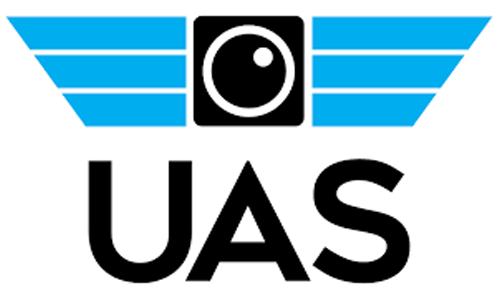 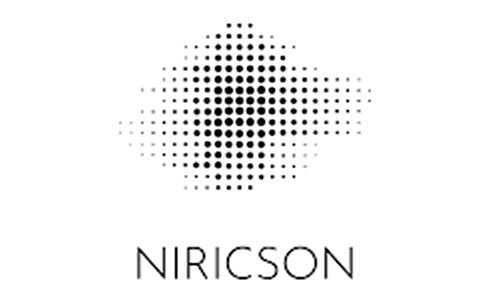 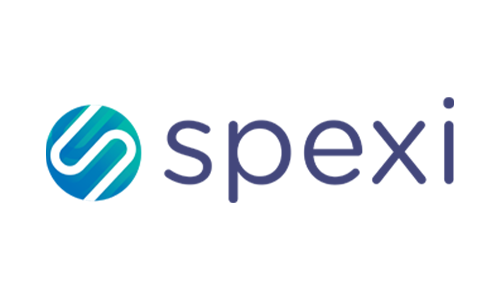 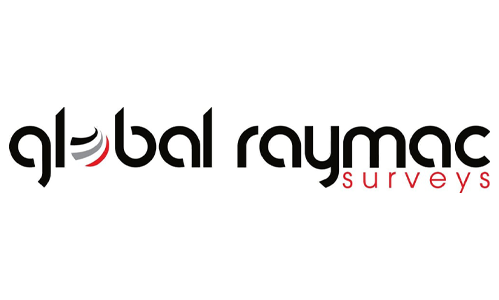 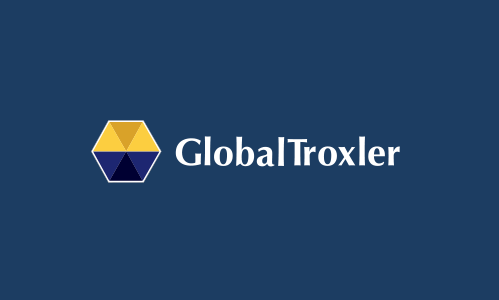 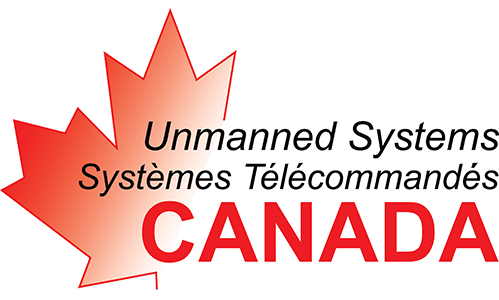 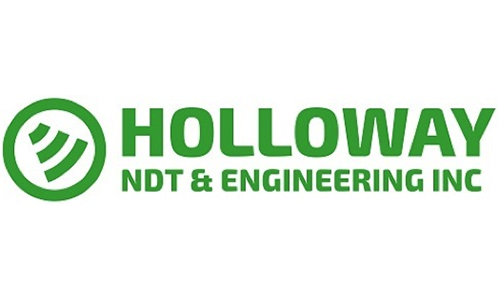 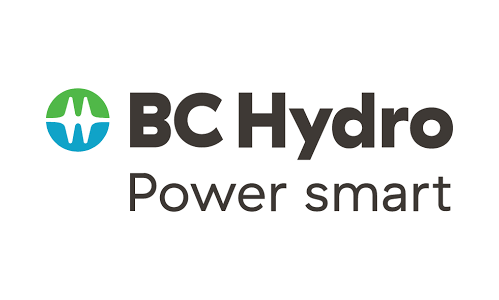 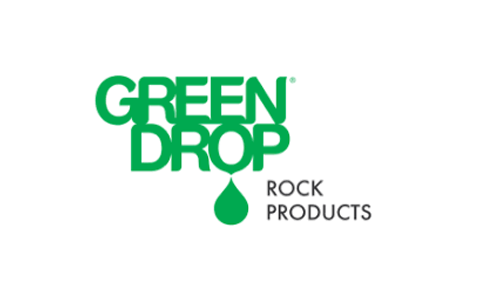 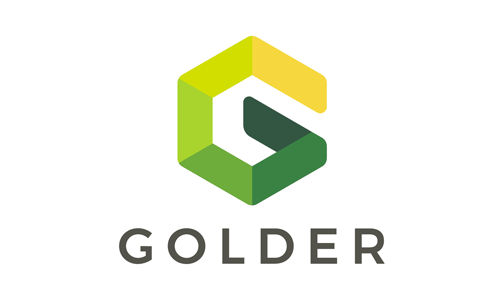 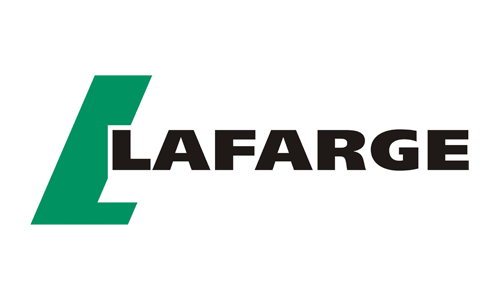 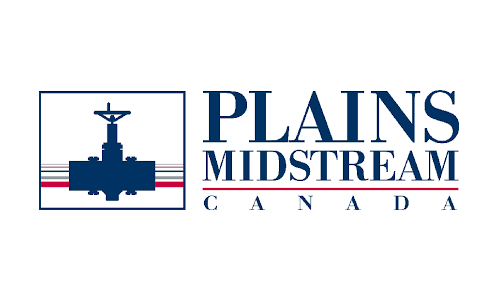 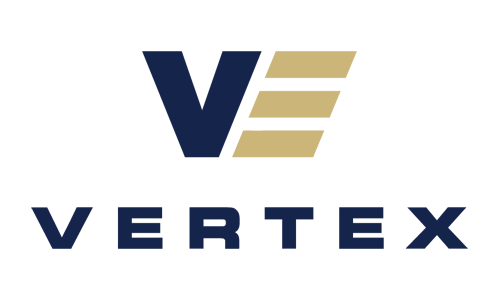 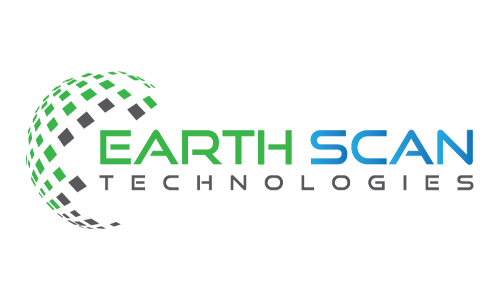 Whether you have a question about our operations or a job that needs completing,
we have the answer!